Anne-French Fine Arts is a full-service art gallery and consignment house. With over 20 years of experience dealing in fine art, we have established a worldwide reputation for integrity, expertise, and excellent customer service.

Whether you are searching for that unique piece to complete your collection, looking to sell or consign a fine piece of art, or looking for an expert opinion, we are here to help.

Unlike auction houses or generalist galleries, we offer personalized expertise in the domain of French visual art. With our deep connections in the world of French art, we are able to help customers  maximize their return on their French art portfolio or  help them acquire that rare piece.

Because of this specialization, we are able to offer much more competitive rates than other galleries and auction houses. This allows us to offer excellent value to both buyers and sellers. 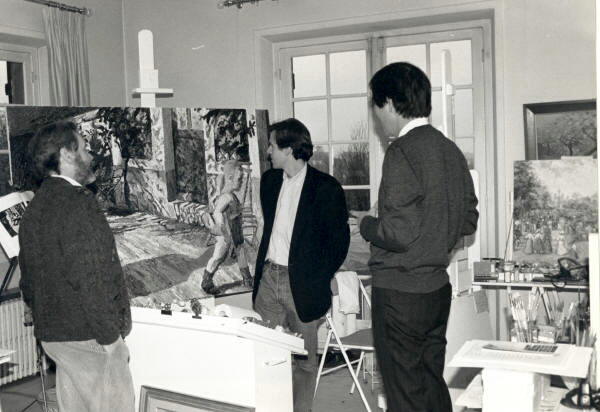 John Hong's previous career was running a high fashion business under the label Anne French. John had a showroom in New York and in Paris. He worked closely with a team of designers giving them direction and inspiring them with fresh concepts. When they found themselves at a creative dead end, their ideas stagnant and repetitive, John would look for inspiration from fine art. He would leave the office to visit galleries and museums and spend hours viewing art from different eras and different schools. It thrilled him to see how artists expressed their inner feelings in different forms, colors, and media. At the end of these artistic explorations, John would find his spirit recharged, and his mind inspired and ready for the next challenge.

During the years (1980 to 2000) running his fashion business, John naturally began collecting art. His collection grew while serving to provide inspiration to grow his business. However, over time it expanded to the point where he could no longer fit all the paintings on the walls of his home. So he would spend late evenings switching the paintings on his walls with other paintings from storage, and, sipping brandy, he would sit and enjoy viewing the fine pieces of art.

When John retired from the fashion business in 2000, he decided to establish Anne-French Fine Arts to take his passion for visual art to the next level. For John, art is a way of life, a companion and a love affair. John collects and deals with paintings that he loves and that inspires him. He believes that art is personal and that not everyone will appreciate the same piece of art to the same degree. However, if someone takes an interest in a particular piece, John becomes a confidant who does not hesitate to extend his honest opinion and offer his consultation in determining whether the piece is the best choice for him or her. 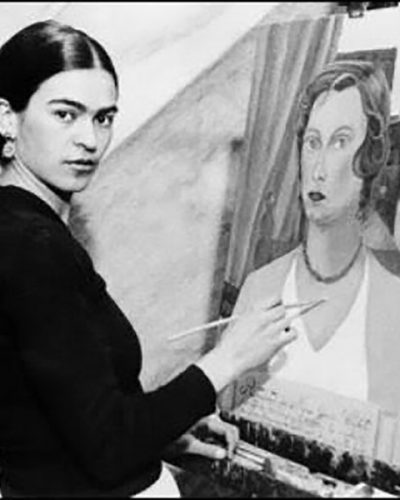 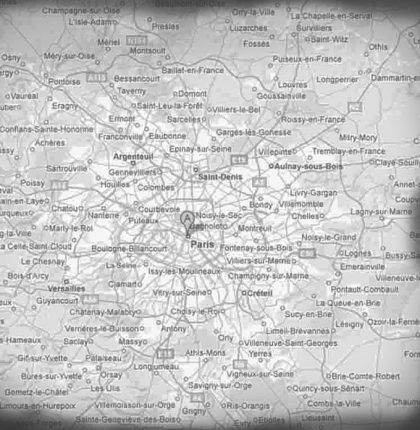