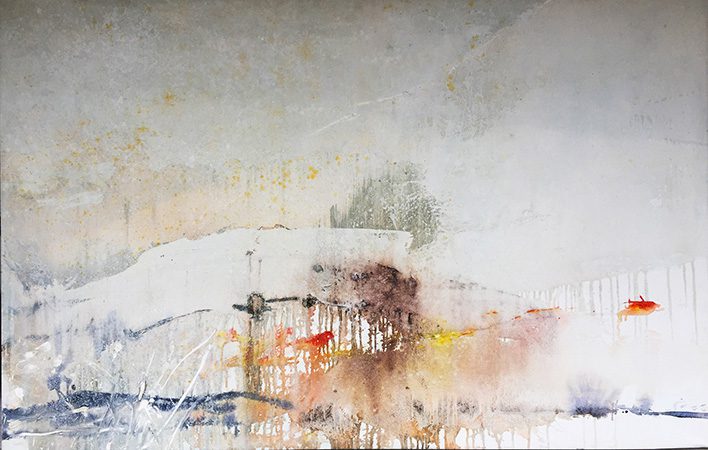 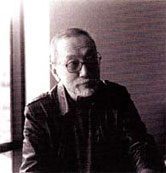 Born in Beijing, Chuang’s father was a great calligrapher, who was the vice-director of the National Palace Museum in Beijing, Chuang was introduced to art by his father when he was little. He moved to Taiwan in 1948. After graduating from Taiwan National Normal University in 1958, Chuang taught at Tunghai University. He joined the Fifth Moon Group and actively pushed the modernization of Chinese painting. On receiving a scholarship from the Rockefeller Foundation, he left Taiwan and settled in Ann Arbor, Michigan. In 1988, he moved to New York, concentrated on his abstract paintings, and was invited by the Taipei Fine Arts Museum to hold a solo exhibition in 1992. Chuang’s works have been exhibited widely and housed by many local and foreign museums and private collectors.